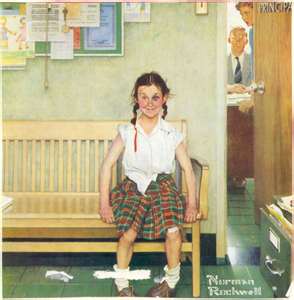 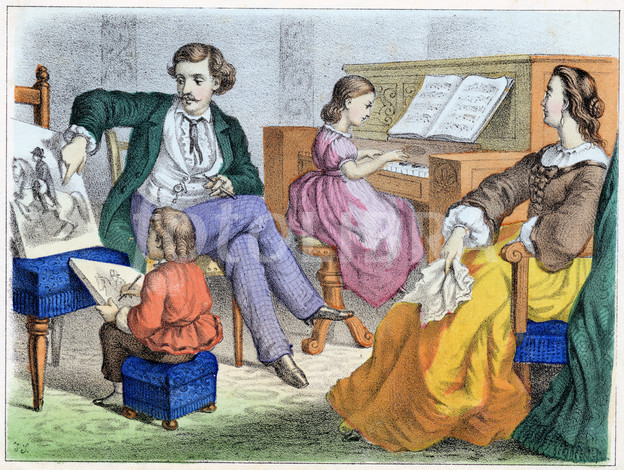 If you’ve browsed around this site for a while you already know how I feel about Christian families signing on with the government schools  in order to “help” them educate their children.  Seems there are not enough hours in a day to train up and disciple our children as it is,  and if we are going to jump through all of the hoops  that the charter school program requires,  we will have even less time with our children.  Discipleship requires a great deal of time doesn’t it?

To tell you the truth I’m getting weary of the whole thing and somewhat tired of even talking about it.  I’m ashamed of myself though because the folks at HSLDA have devoted their lives to defending and protecting homeschooling rights.  I should not be  so weary of talking.

It’s quite obvious to me that Christian families should not be yoked with the government when it comes to our children ….I just don’t understand why we would join hands with the very people who are antagonistic and hostile towards our Lord Jesus. Many of my dear homeschooling friends have chosen this route, and I’m not judging their choice….I just don’t  understand how they came to it. I’m dumbfounded.  Read more...