This is a really cute song…educational, fun and a catchy tune. 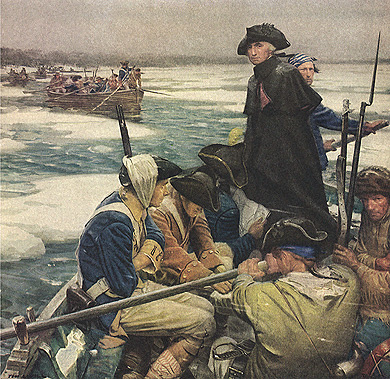 Our America was blessed to have an extraordinary man, George Washington, to be our first president. Exactly like each one of us, he was indeed a sinner, yet God had a plan for him and preserved and protected him for the founding of our great country.
General Edward Braddock, Washington’s commander during the French and Indian War, wrote the following appraisal to a friend in 1755:

“Is Mr. Washington among your acquaintances? If not, I recommend you to embrace the first opportunity to form his friendship. He is about twenty-three years of age; with a countenance both mild and pleasant, promising of both wit and judgment. He is of comely and dignified demeanor, at the same time displays much self-reliance and decision. He strikes me as being a young man of extraordinary and exalted character, and is destined to make no inconsiderable figure in our country.”(Kinnaird, George Washington, the pictoral biography)

As a young schoolboy in Virginia,   George compiled and copied this list of rules into his school book ….perhaps this would be a worthwhile copywork assignment.

The Rules of Civility & Decent Behavior in Company and Conversation

1. Every action done in company ought to be with some sign of respect to those that are present.

2. When in company, put not your hands to any part of the body not usually discovered.

3. Show nothing to your friend that may affright him.  Read more... 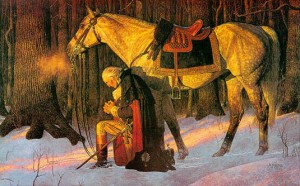 A Prayer for Guidance

O eternal and everlasting God, I presume to present myself this morning before thy Divine majesty, beseeching thee to accept of my humble and hearty thanks, that it hath pleased thy great goodness to keep and preserve me the night past from all the dangers poor mortals are subject to, and has given me sweet and pleasant sleep, whereby I find my body refreshed and comforted for performing the duties of this day, in which I beseech thee to defend me from all perils of body and soul….

Increase my faith in the sweet promises of the gospel; give me repentance from dead works; pardon my wanderings, and direct my thoughts unto thyself, the God of my salvation; teach me how to live in thy fear, labor in thy service, and ever to run in the ways of thy commandments; make me always watchful over my heart, that neither the terrors of conscience, the loathing of holy duties, the love of sin, nor an unwillingness to depart this life, may cast me into a spiritual slumber, but daily frame me more and more into the likeness of thy son Jesus Christ, that living in thy fear, and dying in thy favor, I may in thy appointed time attain the resurrection of the just unto eternal life bless my family, friends, and kindred.

A Prayer for the Nation  Read more... 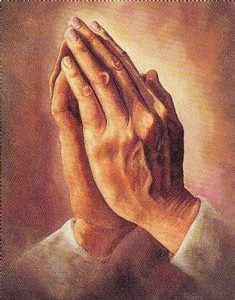