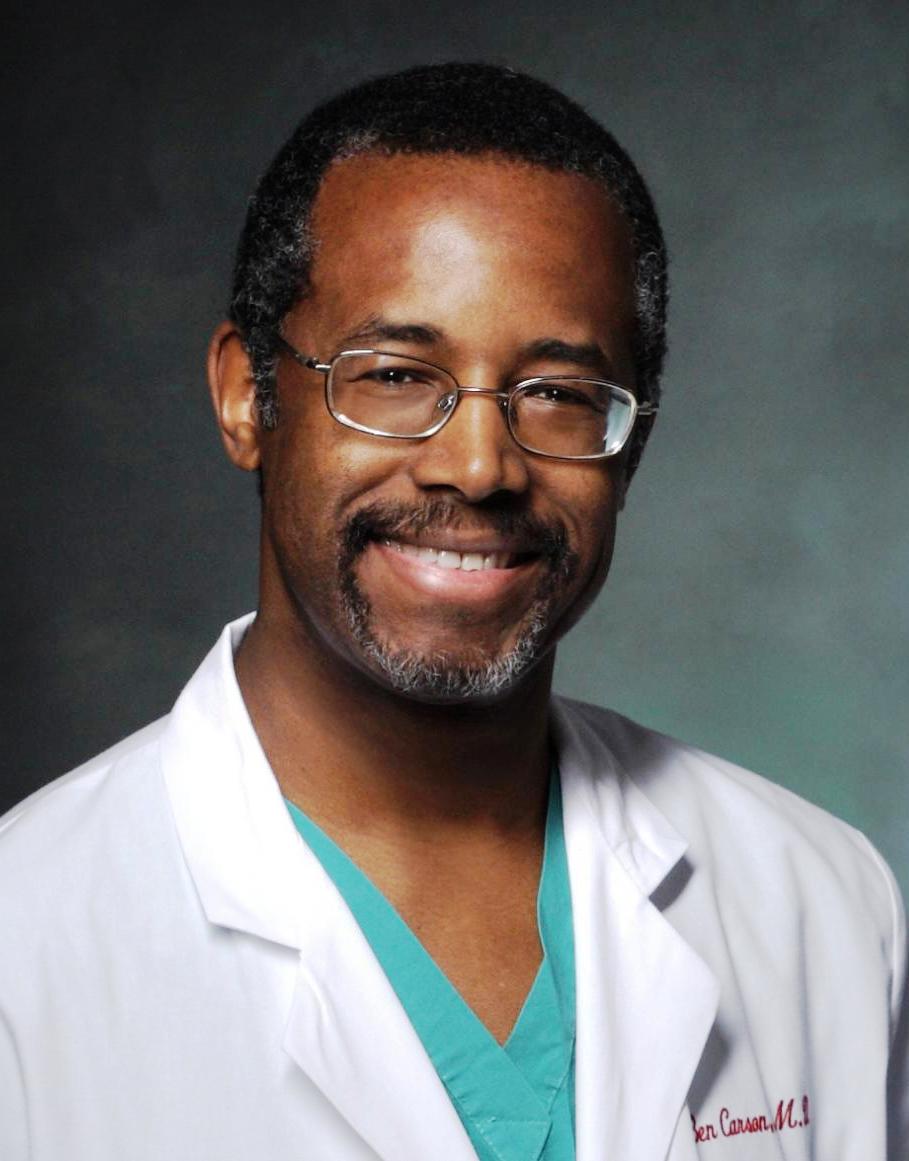 It is  strange how one may live for years never knowing about a certain great person, and then upon becoming aware of him, realizing everyone else seems to have already known about him!  I was talking to my boys science teacher about the pediatric brain surgeon,  Benjamin Carson, and asked if he had ever seen the film about his life, “The Gifted Hands.”  He mentioned that he had read the biography of his life.  Others who I talked to said that their homeschooled children had read about him years ago. Why hadn’t anyone told me about this remarkable role model?

I first became aware of Dr. Carson  when I saw him on television  speaking at the Presidential Prayer breakfast.  My ears perked up and I fixated upon him as he spoke just a few feet away from our President.  Did he actually have the audacity to stand up to political correctness, boldly sharing his thoughts about the national debt and Obamacare? This is simply not done now-a-days.  Folks shy away from sharing their real thoughts about what is going on in our country because if their opinion is different from that of the elitists in academia, Hollywood, and main stream media they will face ridicule.  Sadly, our America has become a nation of copy-cats instead of free-thinkers.

Dr. Benjamin Carson and his Mother have become new role models for our family.  It seems to me that their worldview, philosophy and can-do attitude are something we homeschoolers enjoy emulating…or at least striving towards. Dr. Carson refuses to be a victim which is so refreshing in a country of whiners.  I hope you enjoy this film about a remarkable man who honors God and loves America.