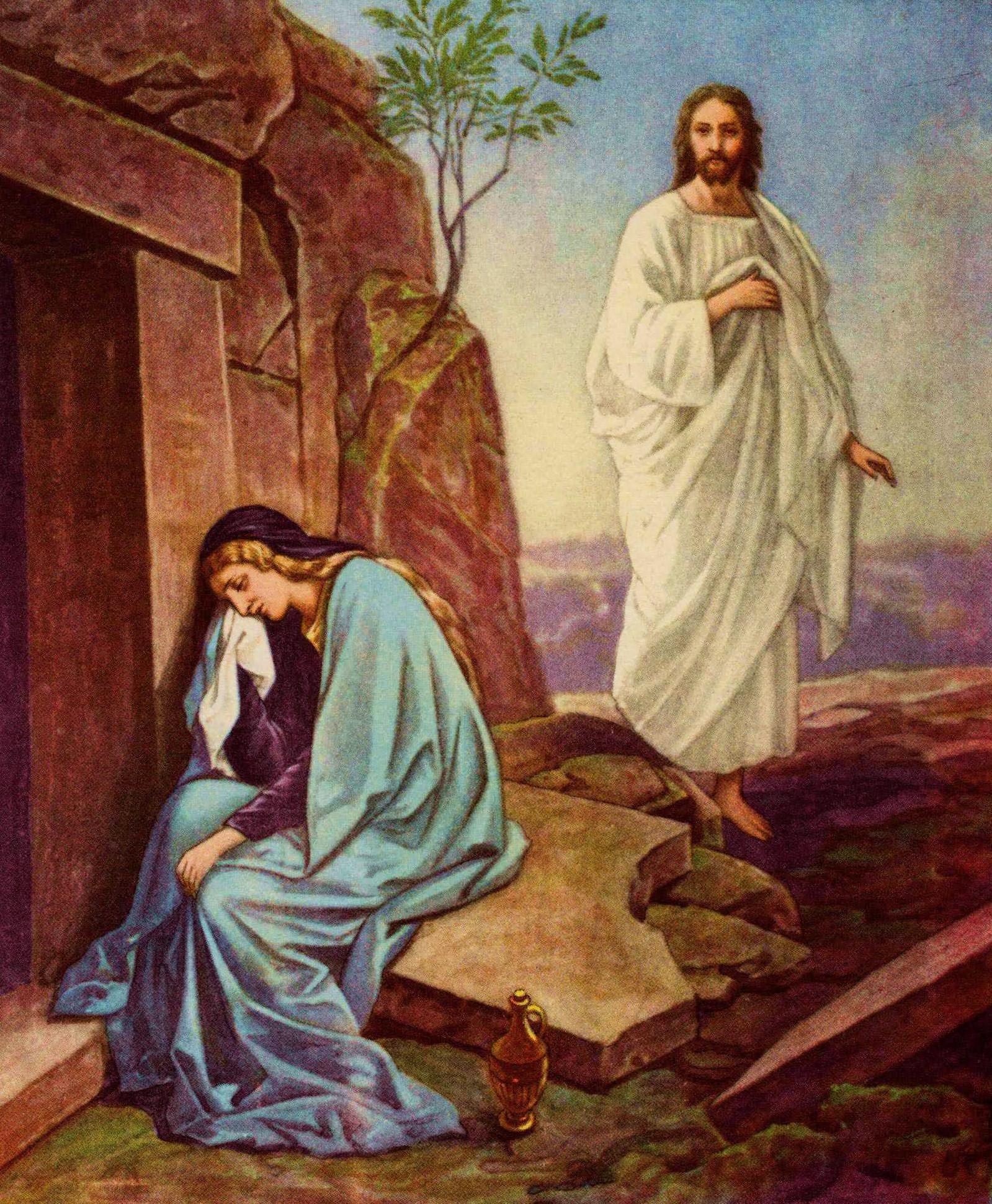 This poem was written by a 15 year old homeschooler whom we are blessed to know. When I asked for his permission to publish this on my site he responded that it is his prayer that anyone who reads his poem would be reminded of the great love that our Savior has for them AND the great price that each of us was purchased at.

Jesus Christ came to earth and died for us,

And He paid for all our sins upon the cross;

Through death all the sins of the world he bore,

But Jesus Christ is not dead anymore!

And men witnessed the resurrected Lord.

Weep not for He is not dead anymore!

Satan may have thought he had victory

But death can’t keep his hold on the Almighty

Instead death has been conquered by our Lord

For our Savior is not dead anymore!

How can Jesus die, He who was righteous?

He was, not for His, but our sins, on the cross

but Jesus was shown to be righteous for

the Holy One is not dead anymore!

Just as Jesus Christ was raised from the dead,

God will raise His children, just as His Word said,

For the glory of God, we’ll be raised for

Our King of Kings is not dead anymore!

But what if our Messiah is not raised?

Then our preaching and our faith would be in vain.

What became of those who died in the Lord

If Rabboni is dead forevermore?

But it’s true that Christ was raised from the dead,

Just as the many ones that witnessed it had said,

And just as the holy Scriptures record

That Messiah is not dead anymore!

Christ was raised!  We have justification!

Our faith’s not vain–based on His resurrection!

Christians too will be resurrected for

The Last Adam is not dead anymore!

The pow’r God used when Christ was resurrected;

This power works too in those of the Lord,

The power that made God’s son dead no more!

Our Redeemer who was raised from the dead

It is written you will never die again!

Death has no pow’r over our righteous Lord,