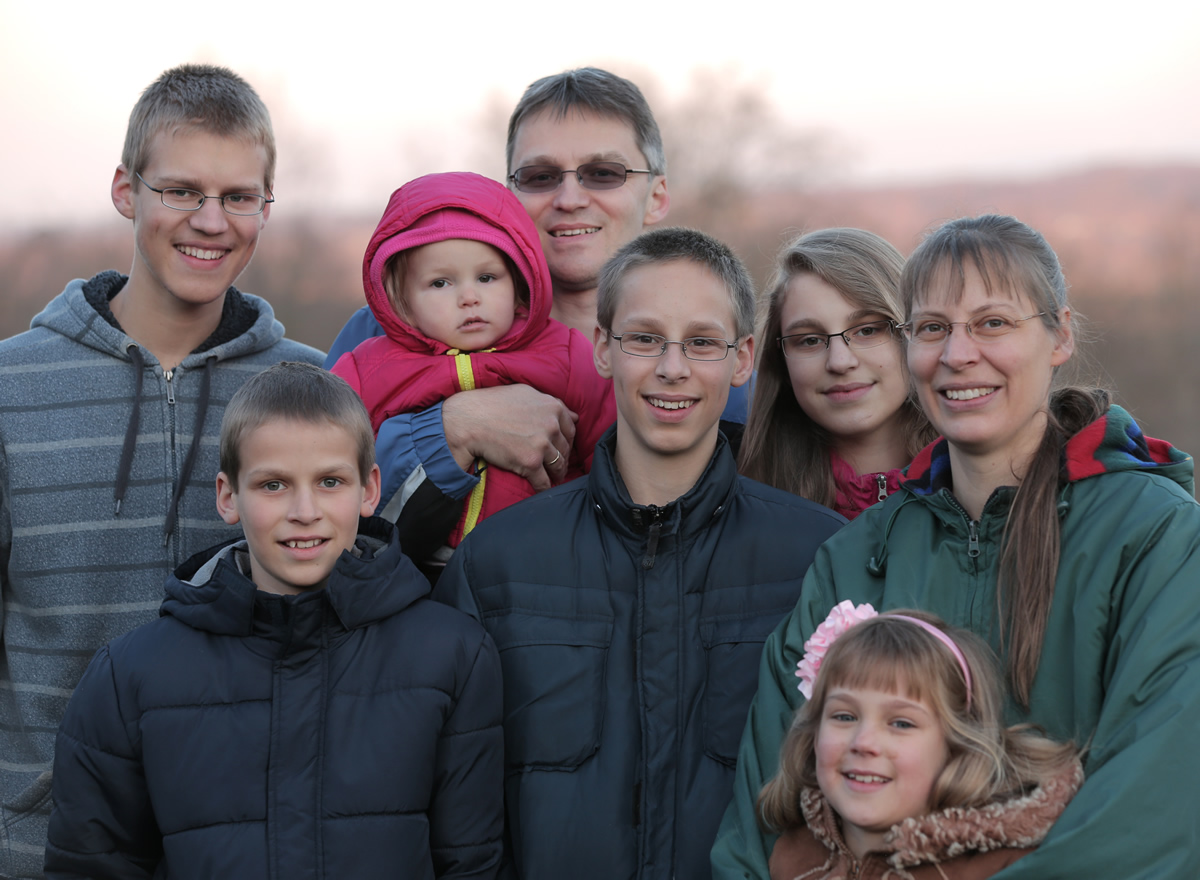 I received this in my email box today from HSLDA about the homeschool family from Germany. Please pray and support if you can.

THE CASE SO FAR

Uwe and Hannelore Romeike fled from Germany to the United States after their family was vigorously prosecuted (fines, forcible removal of their children, threats of jail and more) for homeschooling. Initially, the Romeikes were granted political asylum, but the U.S. government appealed that decision to the Board of Immigration Appeals. That Board sided with the government. HSLDA then appealed to the Sixth Circuit Court of Appeals—the federal court just below the Supreme Court.

A three-judge panel subsequently denied asylum. But HSLDA has since petitioned for a rehearing by the entire Sixth Circuit.

On Wednesday, June 12, the Court of Appeals for the Sixth Circuit took the encouraging step of ordering the Department of Justice to respond to Home School Legal Defense Association’s request to have the Romeike case reheard by the entire Sixth Circuit.

HSLDA filed its request for rehearing on May 29, asking that the entire Sixth Circuit Court, not just the three-judge panel that heard on the case on April 23, rehear the Romeike case. HSLDA argued that the Sixth Circuit panel failed to correctly apply its own cases to the Romeikes’ situation when it ruled against them on May 14. The Justice Department must respond by June 26. This response will be reviewed by the court, which will then decide whether to proceed with the rehearing.
Positive Step

HSLDA’s Director of Litigation James R. Mason noted that, while there is no guarantee of success, the order from the court was a step in the right direction.

“Most requests for en banc rehearing are summarily denied without any further action,” he said. “Here, the court has requested that the Justice Department respond, indicating that the Court is taking our petition seriously.”

The Romeikes fled Germany and sought asylum in the United States to legally homeschool in 2008. They are hopeful that a rehearing might result in a better outcome for their family.
Real Threat

According to Michael Donnelly, HSLDA’s director of international affairs, the Romeikes face “exorbitant fines, custody threats, and imprisonment over homeschooling” if their asylum appeal is denied and they have to return to Germany.

Michael Farris, founder and chairman of HSLDA, who is leading the effort on behalf of the Romeikes, hopes the Sixth Circuit will take up the case.

“The Sixth Circuit should take this case en banc,” he said. “The opinion of the three-judge panel ignored important evidence, muddled the law, and, most importantly, missed the opportunity to defend a quintessential American value—the freedom for parents to educate their children.”

HSLDA values your prayers and support for the Romeikes and their legal battle for homeschool liberty. If you are a homeschooling family who is not a member with us, we encourage you to join to protect homeschool freedom both around the world and in the United States.
• • •
You Can Help

To make a tax-deductible gift to the Homeschool Freedom Fund, which will fund litigation and educating the public about homeschooling, click here. If you are not an HSLDA member, join now! For more information about opportunities to support the work of HSLDA see the FAQ here.