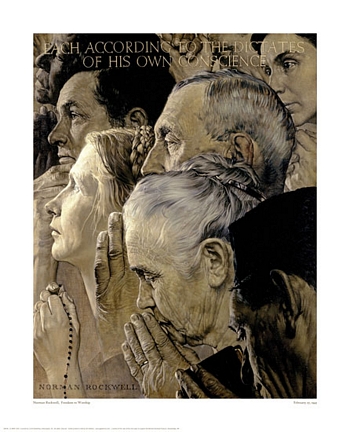 They walked in tandem, each of the ninety-two students filing into the already crowded auditorium. With their rich maroon gowns flowing and the traditional caps, they looked almost as grown up as they felt. Dads swallowed hard behind broad smiles, and Moms freely brushed away tears. This class would NOT pray during the commencements, not by choice, but because of a recent court ruling prohibiting it. The principal and several students were careful to stay within the guidelines allowed by the ruling. They gave inspirational and challenging speeches, but no one mentioned divine guidance and no one asked for blessings on the graduates or their families. The speeches were nice, but they were routine until the final speech received a standing ovation. A solitary student walked proudly to the microphone. He stood still and silent for just a moment, and then, it happened. All 92 students, every single one of them, suddenly SNEEZED !!!! The student on stage simply looked at the audience and said, ‘GOD BLESS YOU’

And he walked off the stage… The audience exploded into applause. This graduating class had found a unique way to invoke God’s blessing on their future with or without the court’s approval. Isn’t this a wonderful story? Pass it on to all your friends………and GOD BLESS YOU!!!! This is a true story; it happened at Eastern Shore District High School in Musquodoboit Harbour , Nova Scotia.