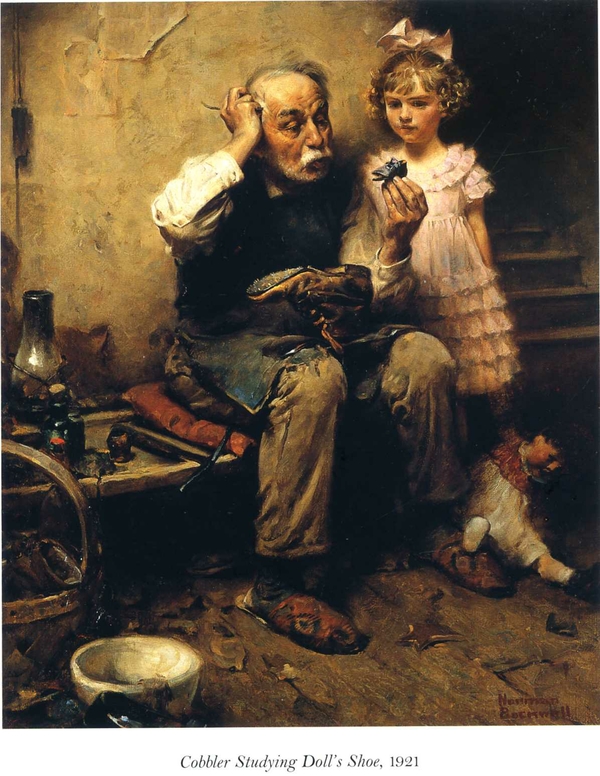 I truly enjoy the poetry of Edgar Guest. This one speaks of a man who never could get a savings account going. Read to find out why.

He spent what he made, or he gave it away,
Tried to save money, and would for a day,
Started a bank-account time an’ again,
Got a hundred or so for a nest egg, an’ then
Some fellow that needed it more than he did,
Who was down on his luck, with a sick wife or kid,
Came along an’ he wasted no time till he went
An’ drew out the coin that for saving was meant.

They say he died poor, and I guess that is so:
To pile up a fortune he hadn’t a show;
He worked all the time and good money he made,
Was known as an excellent man at his trade.
But he saw too much, heard too much, felt too much here
To save anything by the end of the year,
An’ the shabbiest wreck the Lord ever let live
Could get money from him if he had it to give.

I’ve seen him slip dimes to the bums on the street
Who told him they hungered for something to eat,
An’ though I remarked they were going for drink
He’d say: “Mebbe so. But I’d just hate to think
That fellow was hungry an’ I’d passed him by;
I’d rather be fooled twenty times by a lie
Than wonder if one of ’em I wouldn’t feed
Had told me the truth an’ was really in need.”

Never stinted his family out of a thing:
They had everything that his money could bring;
Said he’d rather be broke and just know they were glad,
Than rich, with them pining an’ wishing they had
Some of the pleasures his money would buy;
Said he never could look a bank book in the eye
If he knew it had grown on the pleasures and joys
That he’d robbed from his wife and his girls and his boys.

Queer sort of notion he had, I confess,
Yet many a rich man on earth is mourned less.
All who had known him came back to his side
To honor his name on the day that he died.
Didn’t leave much in the bank, it is true,
But did leave a fortune in people who knew
The big heart of him, an’ I’m willing to swear
That to-day he is one of the richest up there.