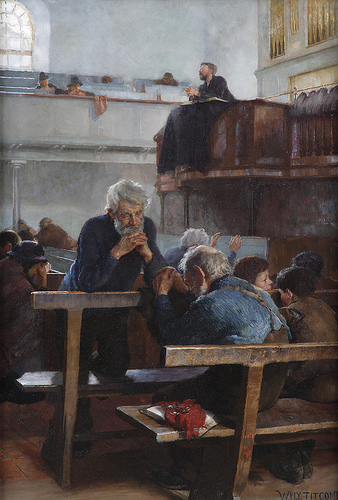 I received this from HSLDA today and wanted to share with you.

In 2010, a federal immigration judge granted the Romeikes asylum. He recognized that, for this family, returning to Germany would mean certain persecution with outrageous fines, criminal prosecution, and—every parent’s worst nightmare—the physical seizure of their seven children just because they homeschool. This judge rightly said that America should be a refuge for those who are persecuted.

But the Obama Administration revoked their asylum protection in 2012. HSLDA appealed their case to the Sixth Circuit Court of Appeals. In April 2013 a three-judge panel upheld the administration’s ruling and told the Romeikes that America would not be a shelter for them.

On November 26 the Supreme Court will decide whether or not to hear our German homeschool asylum appeal, Romeike v. Holder.

I am asking you to join me and thousands of others in a special day of prayer and fasting on November 17 to ask God for favor on behalf of this precious family.

In Romeike v. Holder, we are asking the Supreme Court to uphold America as a place of refuge for those who are persecuted for their faith. I feel good about our argument, but we must all recognize that the Supreme Court takes a very limited number of cases—so please pray that the Court will agree to hear our appeal.

This is not the only important case being examined that day. The Justices will also decide whether to hear cases involving the strength of our constitutional religious freedoms in the ObamaCare-related cases, Sebelius v. Hobby Lobby and Conestoga Wood v. Sebelius.

Will you please join me on Sunday, November 17, asking God’s mercy on our nation, protection for religious freedom, and that the Supreme Court will hear the Romeike family’s appeal? They are, in my opinion, modern day pilgrims.

Thank you so much for your thoughts and prayers. May God bless you!
Michael P. Farris
P.S. The statist mentality that makes homeschooling virtually impossible in Germany is becoming ever more evident here in the U.S. An article I wrote for the Peabody Journal of Education entitled “Tolerance and Liberty” provides an in depth analysis of this threatening trend. I’ve arranged to make it available for free to HSLDA members and friends. Thank you for standing with us for freedom!

2 thoughts on “Please Pray for the Romeike Family”