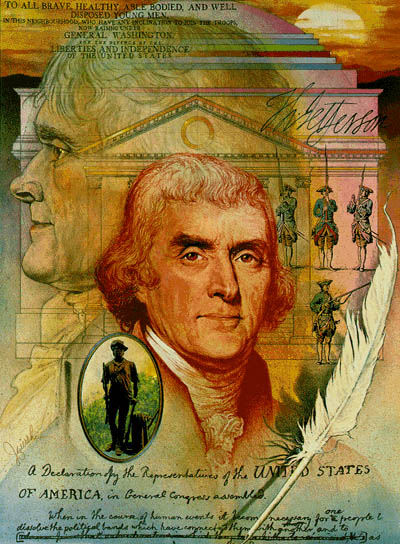 As we deal with an out of control Congress in Washington, just what would a truly effective government look like?

Seven quick thoughts from someone who should know:

“My reading of history convinces me that most bad government results from too much government.”
(small government)

“The democracy will cease to exist when you take from those who are willing to work and give it to those who would not.”
(reward productivity)

“It is incumbent on every generation to pay its own debts as it goes. A principle, which if acted upon would save one half the wars of the world.”
(balanced budget)

“I predict future happiness for Americans…IF…they can prevent the government from wasting the labors of the people under the pretense of taking care of them.”
(no bloated welfare)

“When we get piled upon one another in large cities, as in Europe, we shall become as corrupt as Europe.”
(concern for inner city decay)

“The strongest reason for the people to retain the right to keep and bear arms is, as a last resort, to protect themselves against tyranny in government.”
(individual second amendment rights)

“To compel a man to subsidize with his taxes the propagation of ideas which he disbelieves and abhors is sinful and tyrannical.”
(sense of moral absolutes)

Thomas Jefferson, author of the Declaration of Independence, third President of the United States and founder of the University of Virginia…and he should know!