I found this quote from Chief Justice Earl Warren and it reminded me of the quote from our current President,  Barack Obama ; “We do not consider ourselves a Christian nation, or a Muslim nation, but rather, a nation of citizens who are, uh, bound by a set of values.” I thought the contrast was quite striking. 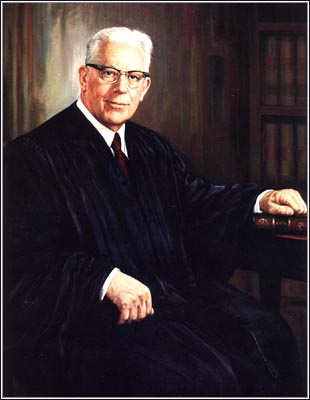 “I believe no one can read the history of our country without realizing that the Good  Book and the spirit of the Savior have from the beginning been our guiding geniuses….Whether we look to the the first Charter of Virginia or to the Charter of New England or the the Charter of Massachusetts Bay or to the Fundamental Orders of Connecticut, the same objective is present….a Christian land governed by Christian principles.  I believe that the entire Bill of Rights came into being because of the knowledge our forefathers had of the Bible and their belief in it: Freedom of belief, of expression, of assembly, of petition, the dignity of the individual, the sanctity of the home, equal justice under law, and the reservation of powers to the people.  I like to believe we are living today in  the spirit of the Christian religion.  I also like to believe that as long as we do so, no great harm can come to our country.”