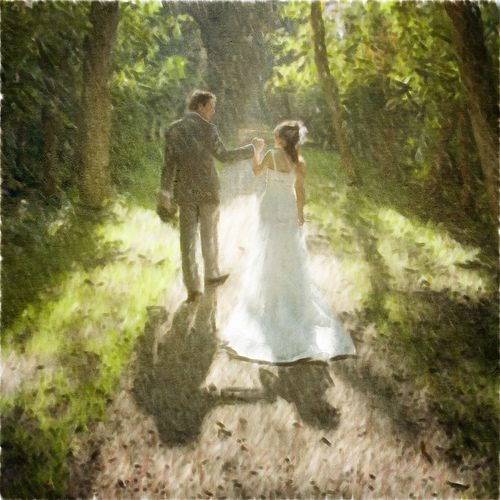 I felt discouraged this week because the voters in California were dismissed and ignored again.

I remember voting on upholding the definition of marriage to be between a man and a woman twice in California.

It shouldn’t  surprise me though, our leaders are corrupt and our citizens are mostly  apathetic and uninformed…..unless they are a part of the  militant minority who are bound and determined to win whether they have the support of the majority or not.  Even if they have to ignore what the voters decided, they will pursue their agenda and continue to  undermine public opinion.

I feel like they will eventually win,  and marriage will never be the same.  Perhaps “groups”  will be able to marry;  polygamists as well.  Perhaps folks could one day marry their sister,  or child or their cat.  What?  Cats should have all of the rights that humans have shouldn’t they? I’m sure that Cass Sunstein, Obama’s Science Czar would agree with that.  After all he believes that animals should be able to sue their owners.  Oh, and trees should be allowed to sue their owners as well.  Perhaps one day we will be able to marry our favorite tree?

I’m sorry.  I know I’m being sarcastic and mean spirited right now.  But I’m so tired of being ignored in the ballet box.  I’m tired of the constitution being circumvented all the time.  I’m tired of the radical leftists who want to disregard the rule of law and have activist judges create their own laws.  We Californians , including 2-thirds of black voters, have just had our core civil right…..the right to vote taken from us by an openly gay federal judge.  He and others like him want to impose his San Francisco, “what ever floats your boat”, values upon the American people. If  gay marriage becomes legal in our country there will be consequences that will destroy more American freedom’s….like freedom of speech and religion.

By the way……….I love the homosexual community, I want them to be free, to have hope and joy.  I want them to come to know the Lord Jesus and to experience the peace that comes from having your sins washed away by the precious blood of Christ.  And if they do not want to follow Christ, I want to leave them alone to live their lives.  I don’t want to be privy to their lifestyle and I do not want the children to learn about the details of their sexuality in school or in the media.  I believe that many gays want to just be left alone to live in peace, but the gay lobby and activists have a very militant agenda and we must realize this.  It sort of reminds me of the teachers unions.  The teachers unions and department of education have a very radical agenda that is not always supported by the teachers.  We can have a nice christian teacher in our local school, but that teacher must follow the rules set by the unions and department of education.

Although I want the homosexual community to just live in peace,  I’m afraid that they do not wish the same freedom’s  for me. They want me and my children to drop our values, our absolutes, and our convictions.  They want to teach homosexuality in our schools to little children.   They want me to ignore my rule book, my compass, my moral guide….my Holy Bible.  They want me to stand up and applaud their sexuality and march in the parade with them. They want to force their views on everyone else including our children. They do not want tolerance, but want folks to celebrate their lifestyle and want children in schools to have gay pride week right along side black history month.

Proposition 8 legally defined marriage as between a man and a woman.  We Californians voted on this over 2 years ago….and it passed….even in our liberal state. Judge walker ruled that this was unconstitutional and that it violates the 14th amendment which calls for equal protection under the law.  I wonder if Judge walker will support the Christian Schools who may be forced to hire gay teachers?  Do you think he will support the pastors who read scriptures saying that homosexuality is an abomination to our Lord.  I have a feeling he would throw them in jail and accuse them of a hate crime.

Supporters of Prop 8 have filed for an appeal and I pray that they will win.  I pray that our Country will be restored, that our Constitution will be upheld, and that God will forgive our sins and heal our land.

“And He answered and said to them, ‘Have you not read that He who made them at the beginning “made them male and female,” and said, “For this reason a man shall leave his father and mother and be joined to his wife, and the two shall become one flesh?” So then, they are no longer two but one flesh. Therefore what God has joined together, let not man separate.” 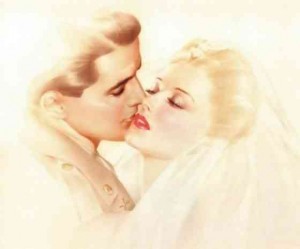