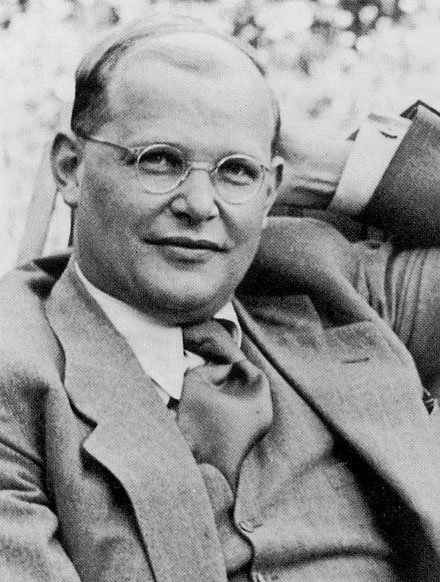 Dietrich Bonhoeffer (1906-1945) is known for his opposition to antisemitism, and his writings on theology and ethics. He was a German Lutheran Pastor and  who stood up for truth and worked to stop Nazism.  Sadly, he was  hanged by the Nazis on April 6, 1945 in the Flossenburg concentration camp.  I hope you will appreciate some of his most famous quotes and use them to empower and encourage you during these insecure days in our America.

“The ultimate test of a moral society is the kind of world that it leaves to its children.”

“Music… will help dissolve your perplexities and purify your character and sensibilities, and in time of care and sorrow, will keep a fountain of joy alive in you”

“In a word, live together in the forgiveness of your sins, for without it no human fellowship, least of all a marriage, can survive. Don’t insist on your rights, don’t blame each other, don’t judge or condemn each other, don’t find fault with each other, but accept each other as you are, and forgive each other every day from the bottom of your hearts…”

“The entire day receives order and discipline when it acquires unity. This unity must be sought and found in morning prayer. The morning prayer determines the day.”

“One’s task is not to turn the world upside down, but to do what is necessary at the given place and with a due consideration of reality.”