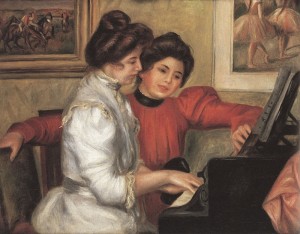 I’m selfish.  I don’t want to talk about politics at all, and I have no desire to be privy to all the evil that’s going on right now. I want to let all the progressives do their thing and face the consequences of their sin.  I’m like Jonah.  I don’t want to warn anybody about anything. I’m not brave or self-sacrificing like our founders were.  I’m not like Abigail Adams or Martha Washington.  If not for them….if not for the Christians we would not have a United States of America at all.

Consider well the important trust . . . which God . . . [has] put into your hands. . . . To God and posterity you are accountable for [your rights and your rulers]. . . . Let not your children have reason to curse you for giving up those rights and prostrating those institutions which your fathers delivered to you. . . . [L]ook well to the characters and qualifications of those you elect and raise to office and places of trust. . . . Think not that your interests will be safe in the hands of the weak and ignorant; or faithfully managed by the impious, the dissolute and the immoral. Think not that men who acknowledge not the providence of God nor regard His laws will be uncorrupt in office, firm in defense of the righteous cause against the oppressor, or resolutely oppose the torrent of iniquity. . . . Watch over your liberties and privileges – civil and religious – with a careful eye.

Now more than ever the people are responsible for the character of their Congress. If that body be ignorant, reckless, and corrupt, it is because the people tolerate ignorance, recklessness, and corruption. If it be intelligent, brave, and pure, it is because the people demand these high qualities to represent them in the national legislature. . . . [I]f the next centennial does not find us a great nation . . . it will be because those who represent the enterprise, the culture, and the morality of the nation do not aid in controlling the political forces.

Providence has given to our people the choice of their rulers, and it is the duty, as well as the privilege and interest of our Christian nation, to select and prefer Christians for their rulers.

The Americans are the first people whom Heaven has favored with an opportunity of deliberating upon and choosing the forms of government under which they should live. 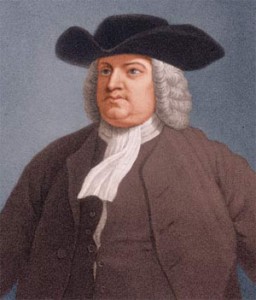 Governments, like clocks, go from the motion men give them; and as governments are made and moved by men, so by them they are ruined too. Wherefore governments rather depend upon men than men upon governments. Let men be good and the government cannot be bad. . . . But if men be bad, let the government be never so good, they will endeavor to warp and spoil it to their turn. . . .[T]hough good laws do well, good men do better; for good laws may want [lack] good men and be abolished or invaded by ill men; but good men will never want good laws nor suffer [allow] ill ones.